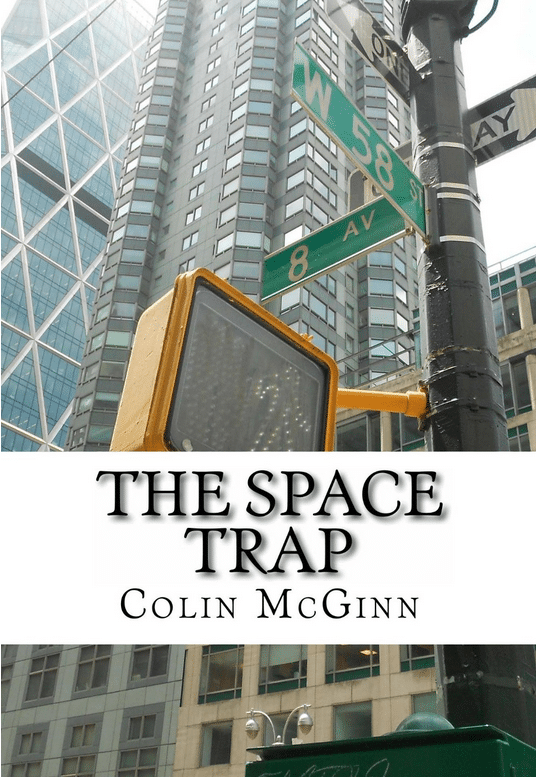 Alan Swift is an insurance man, a family man, and a space man. But he also has two alter egos: a high-flying imaginary self and a low-lying phobic self. These three selves coexist uneasily. Living at home, in Holloway, he succumbs to claustrophobia; traveling abroad he faces agoraphobia. What is he to do? The novel tracks Alan’s movements and transformations, as he tries to deal with the conflicting pressures in his psyche. Moving through space, he is dogged by conscience, yet he must also respect his imagination. Should he stay or should he go?

“McGinn has a genuine gift for comic writing.”