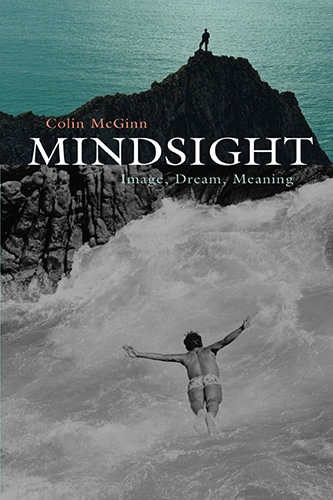 How to imagine the imagination is a topic that draws philosophers the way flowers draw honeybees. From Plato and Aristotle to Wittgenstein and Sartre, philosophers have talked and written about this most elusive of topics–that is, until contemporary analytic philosophy of mind developed. Perhaps it is the vast range of the topic that has scared off our contemporaries, ranging as it does from mental images to daydreams.

The guiding thread of this book is the distinction Colin McGinn draws between perception and imagination. Clearly, seeing an object is similar in certain respects to forming a mental image of it, but it is also different. McGinn shows what the differences are, arguing that imagination is a sui generis mental faculty. He goes on to discuss the nature of dreaming and madness, contending that these are primarily imaginative phenomena. In the second half of the book McGinn focuses on what he calls cognitive (as opposed to sensory) imagination, and investigates the role of imagination in logical reasoning, belief formation, the understanding of negation and possibility, and the comprehension of meaning. His overall claim is that imagination pervades our mental life, obeys its own distinctive principles, and merits much more attention.

“[An] innovative little book… McGinn leads us to speculation far more stimulating, far more imaginative, than most of what passes for evolutionary psychology… It is rare and wonderful to end a book with a new idea.”

The Power of Movies

Consciousness and Its Objects
Scroll to top